The context for you out-of-towners, EMCS is our local highschool, and Carl Heinrich was the Keynote speaker — who himself was a student of EMCS. To find out more of this local famous dude who is NOT Olga, visit the Sooke News Mirror. 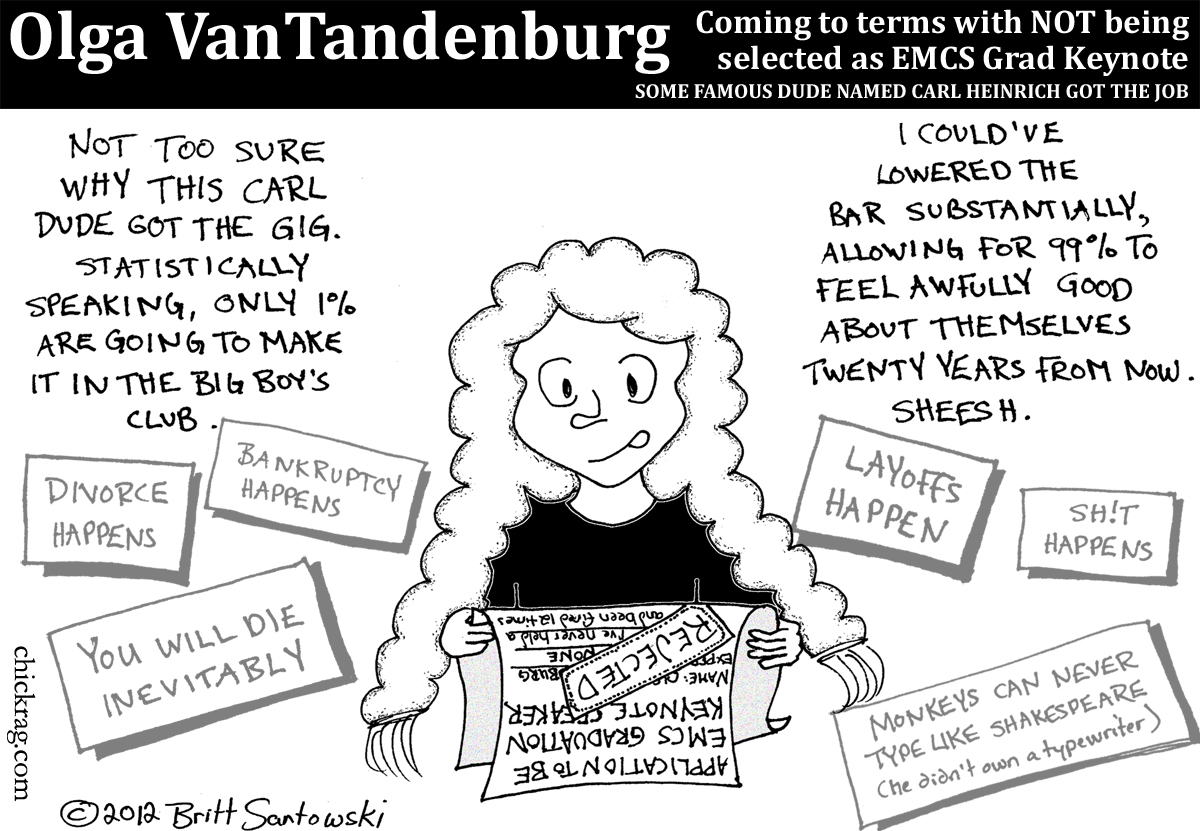 I am a woman in process. I'm just trying like everybody else. I try to take every conflict, every experience, and learn from it. Life is never dull.
Oprah Winfrey
Joe's