Okay. So I had a little chat with the darling women in my mastermind group today. It would appear that they, the PowerPuffs, didn’t get the joke. So I explained it to them:

So there you have it. This week’s cartoon — the one that had me in a giggling fit while creating it — explained. Sadly, I’ve learned that if multiple people don’t get it, it’s actually my problem, not theirs. So thanks PowerPuffs (my masterminders) for showing me my short-comings. I love you anyway. Grin. 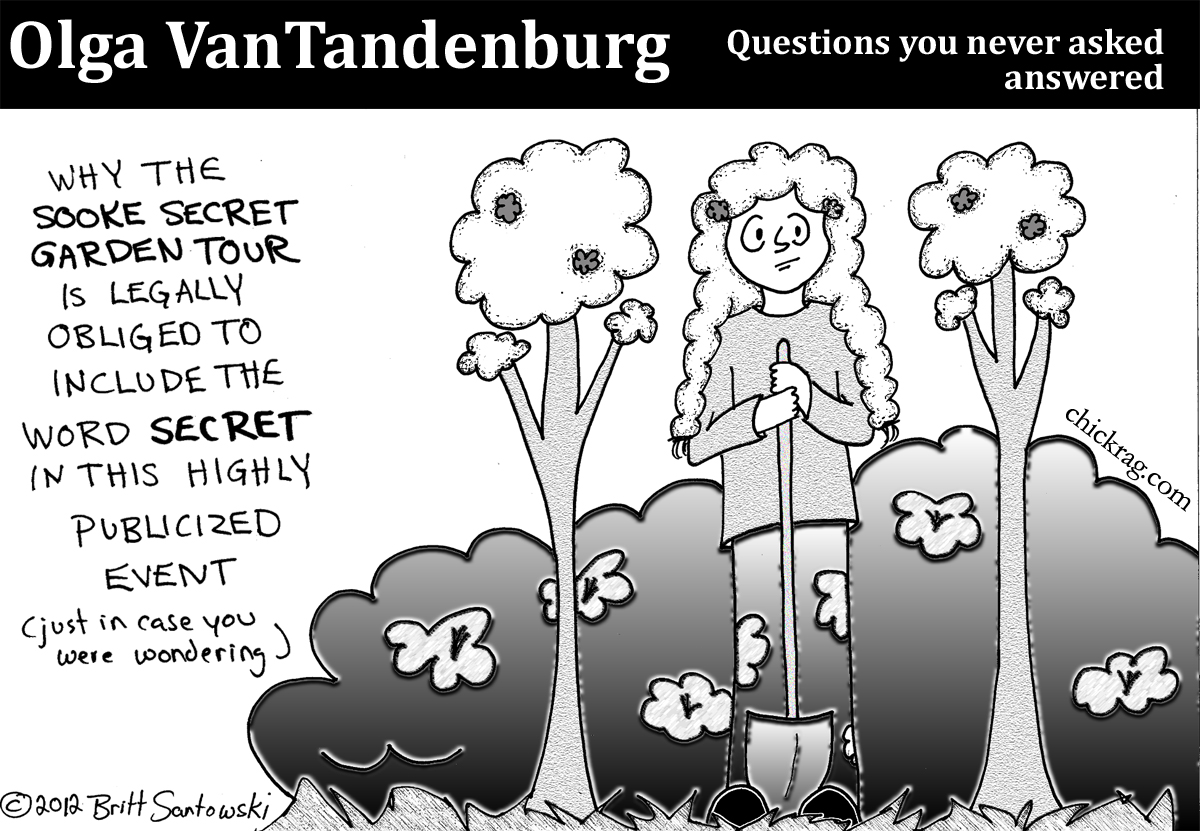 It is fatal to be a man or woman pure and simple: one must be a woman manly, or a man womanly.
Virginia Woolf
Joe's